Use the search box to search the library's information resources. To limit your search to journals, articles etc., click the dropdown menu and select one of the options

Articles: Your search is limited to articles from journals. From your search results you can further drill down the results by using the facets in the left menu such as peer-review and online availability.

Books: This option retrieves e-books and printed books only.

Journals: Use this option if you are looking for a specific journal. The majority of our journals are available online. You can narrow your search results by using the facets in the left menu.
If you prefer to search for journal titles in an alphabetically sorted list, please use the Journals A-Z.

Databases: Enter words from the database title.
In the Database search you may browse by name, subject areas or type of content. 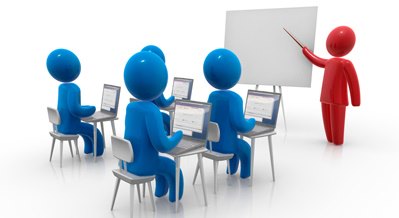 Academic Staff: To further support learners, we have developed a class on successful searching. These sessions can be booked by contacting us here.

Students: Attend one of our Library & Information Skills Tutorials (LIST) or take one of our interactive LIST Online Tutorials.

Turnitin is a system that can help with managing the online submission of assignments and coursework. It allows students and lecturers to check submitted pieces of writing for unclear referencing, citation issues, or potential instances of plagiarism. At Maynooth University Turnitin is accessed through Moodle, our virtual learning environment (VLE). 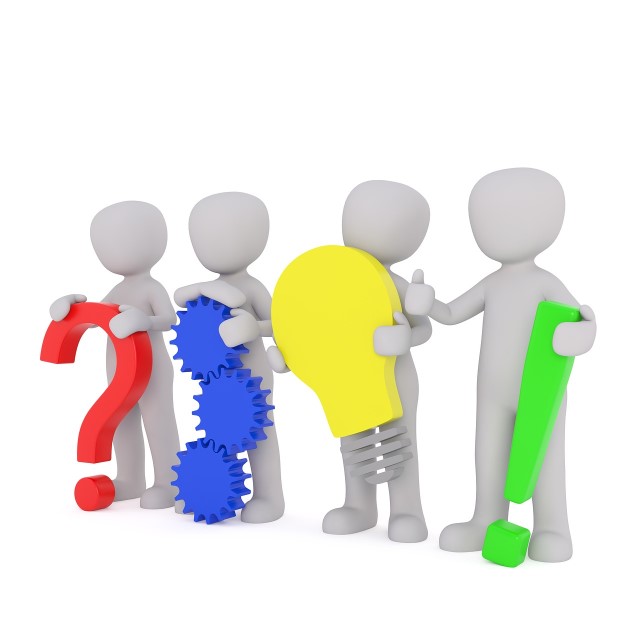 In academic writing, it is important to keep track of where ideas are coming from. Together, we should all be contributing to a body of knowledge. But taking other people's ideas without giving them credit isn't contributing, it's plagiarism!

It is when you rewrite a text into your own words. It is used to clarify a meaning or shorten a statement. There is no need for quotation marks. But you will still need a citation and reference.

Plagiarism involves an attempt to use an element of another person’s work, without appropriate acknowledgement in order to gain academic credit Maynooth University's policy on plagiarism.

Beware the copy and paste! 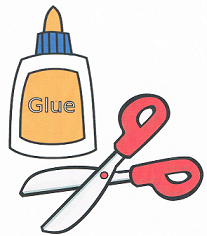 Don't run the risk of Internet plagiarism! Just because something is freely available on the internet does not make it common knowledge and exempt from citation.

Example 1: The sky is blue, is common knowledge and you do not need to reference.

Example 2: Maynooth University has sustained its place in the top 100 global universities under 50 years old is not common knowledge and would need to be referenced.

When in doubt, cite!!

Karl-Theodor zu Guttenberg (Germany) Field: Political Science : In February 2011 it was discovered that Guttenberg's thesis contained texts of other authors without citation. This led to plagiarism accusations against Guttenberg. Guttenberg denied any plagiarism, but asked the University of Bayreuth to revoke his title, admitting "severe errors in workmanship".

Bruno Frey (Switzerland) Field; Economics. In 2011, Frey was criticised for and admitted to self-plagiarism.

Danut Marcu (Romania) (Field: Mathematics)a Romanian mathematician and computer scientist, who was banned from several journals due to plagiarism. He had submitted a manuscript which was more-or-less word for word the same as a paper written by another author.